This weekend, MozCamp Europe kicks off in Warsaw.  Mozilla Reps and other inspired community members will get together to share ideas on growing Mozilla and serving the mission in their communities. 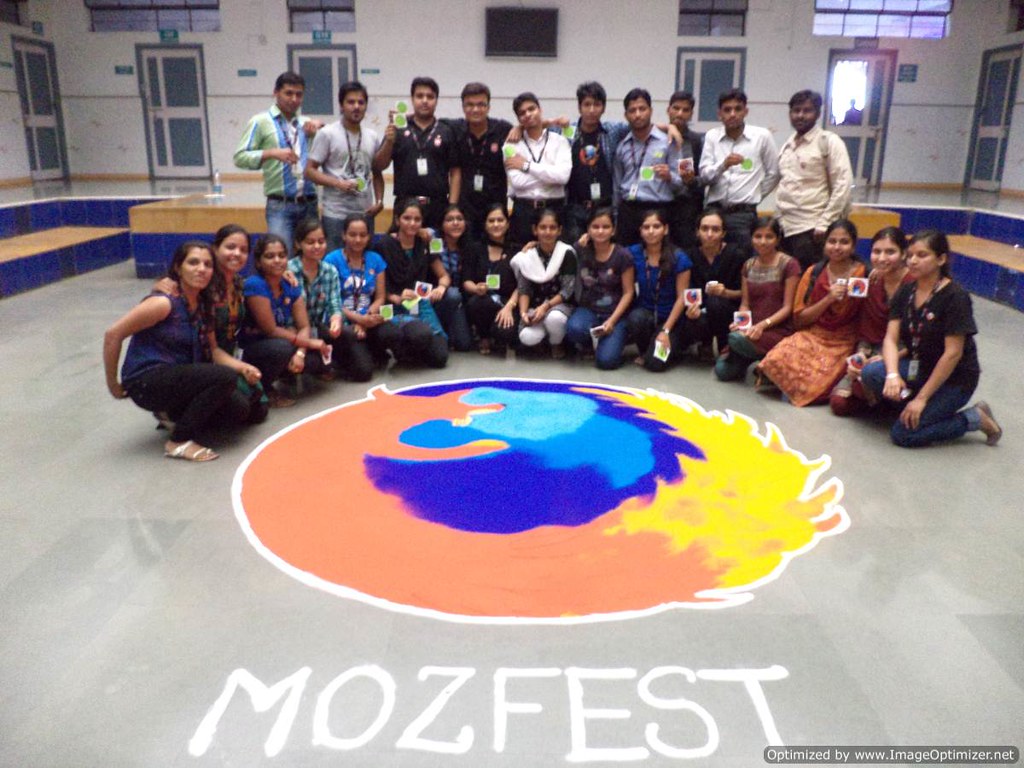 Pune has since gone on to host six more events and is now planning something even bigger: a “Mozilla Carnival” as a grand finale to the  Summer Code Party. In conjunction with Software Freedom Day, they’re Inviting Mozilla Reps and volunteers from across India and neighboring regions to participate.